This case indicates a rather significant change in precedent, as now, credit card companies cannot say cardholders are bound by future modifications in card members’ agreements solely using the credit card itself if the company cannot also prove the client saw or signed the agreement, and cannot produce the original agreement.

Practice Areas
Read Our Latest Blogs
Can a Lawyer Help Me if I’m in Medical Debt?
How Are Medical Bills Paid After a California Auto Accident?
Personal Injury Law: A Guide to the Legal Remedies for Slip and Fall Injuries
Contact Us 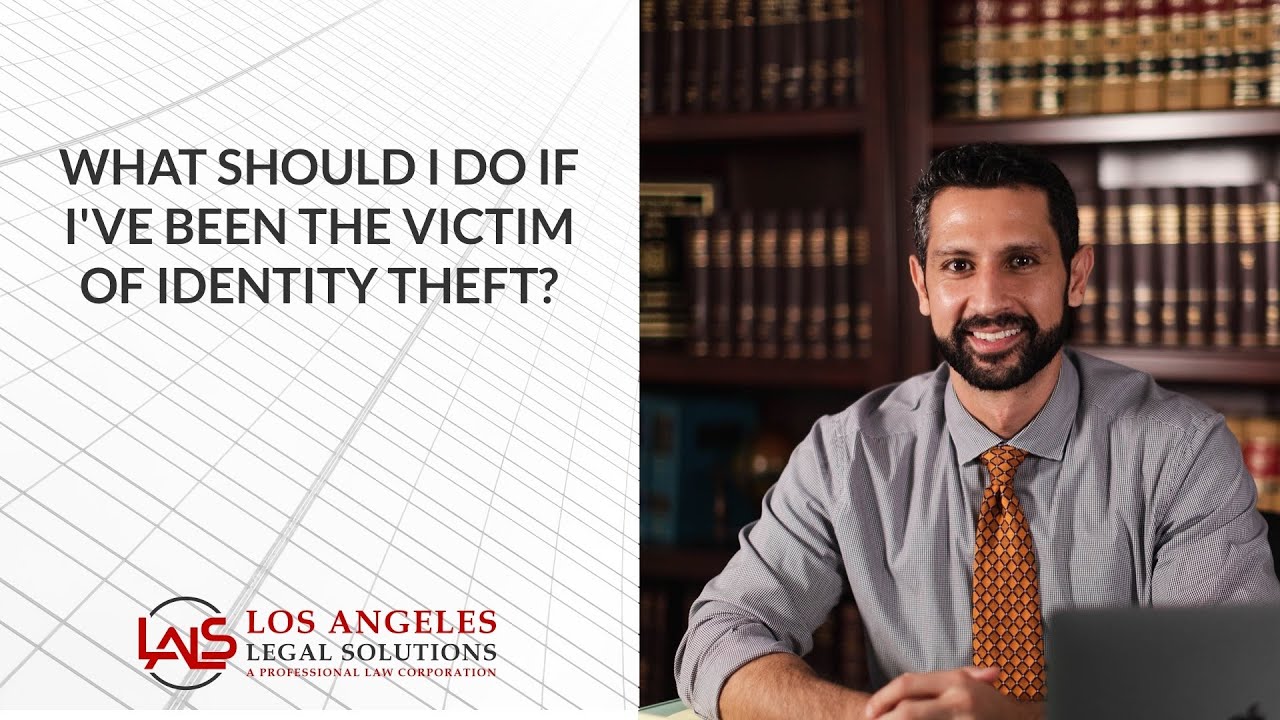 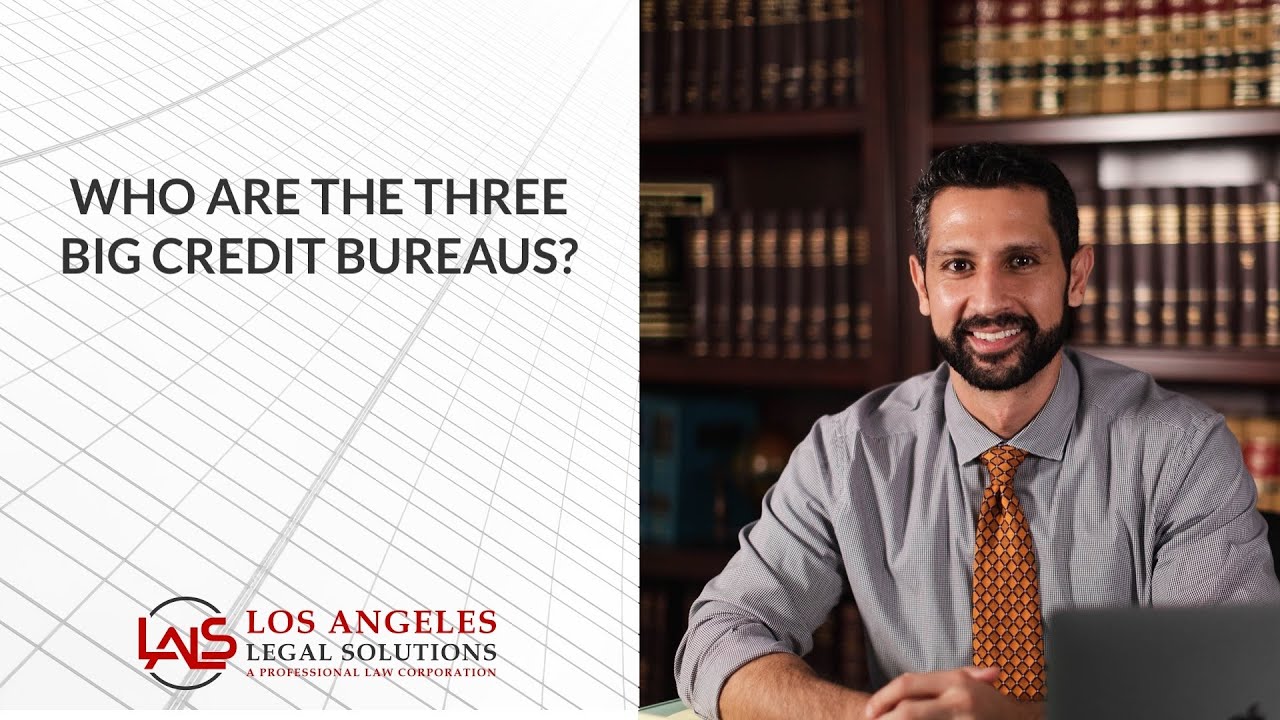 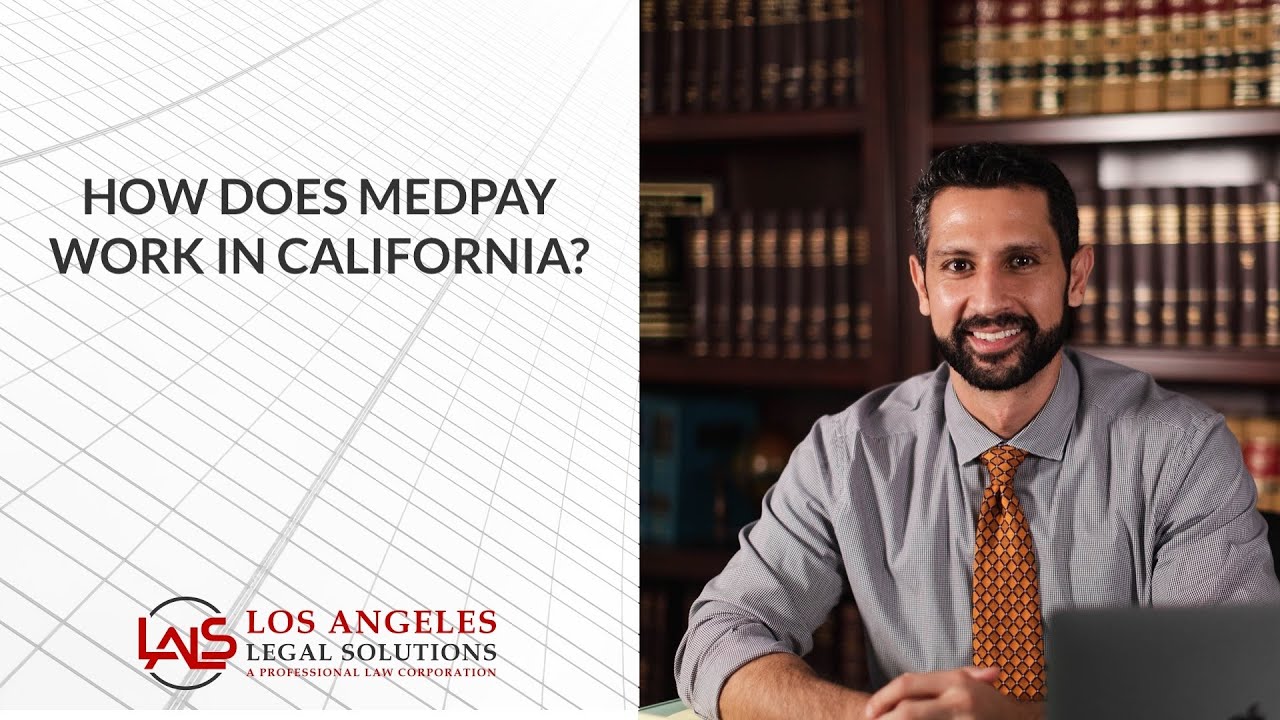 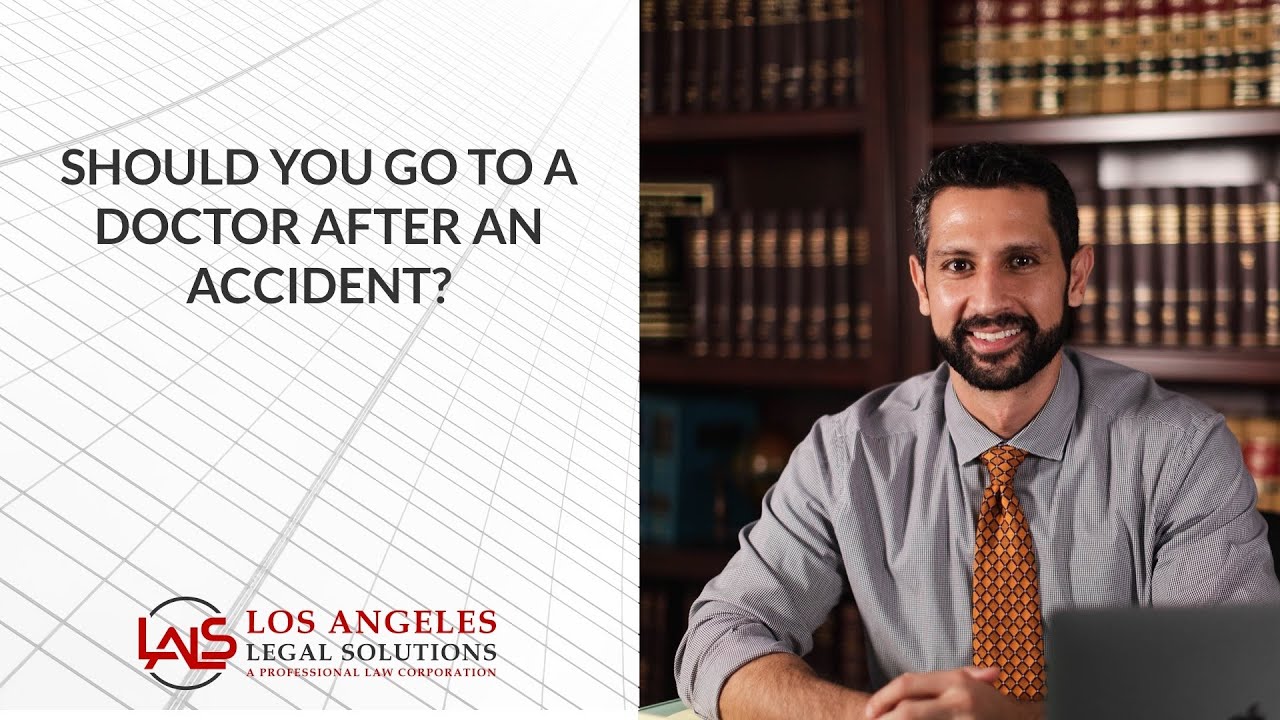 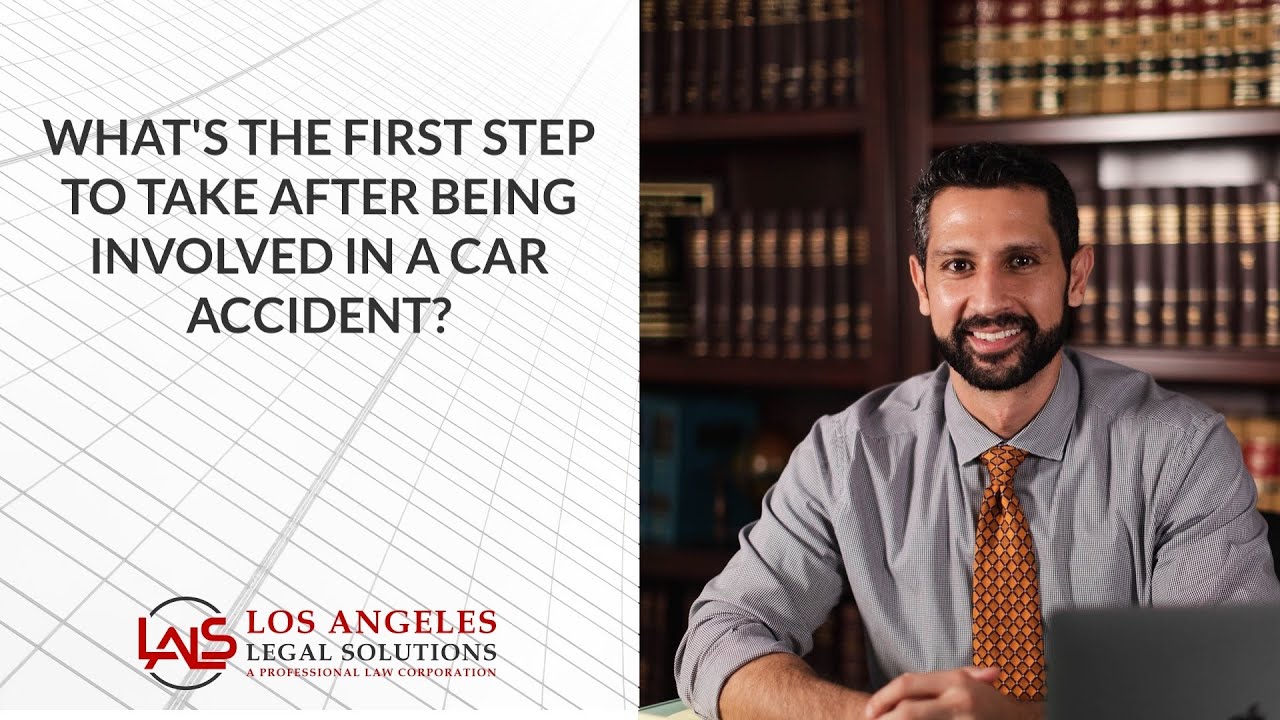 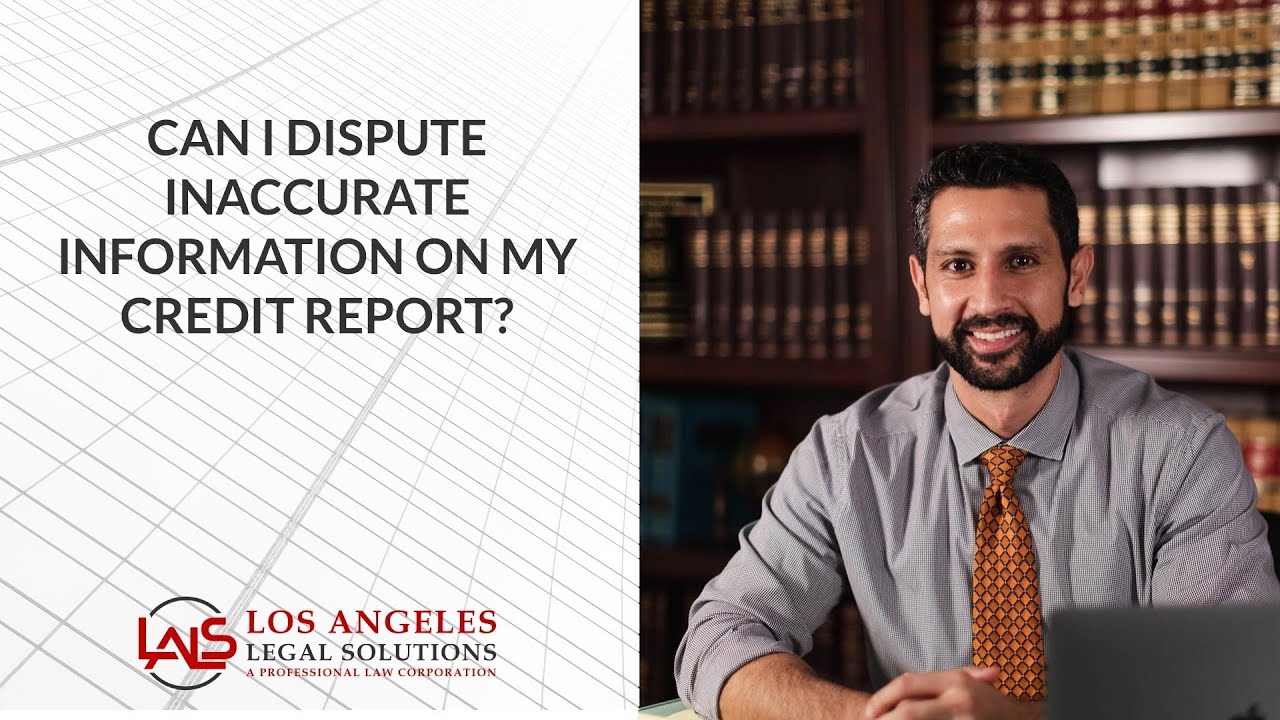