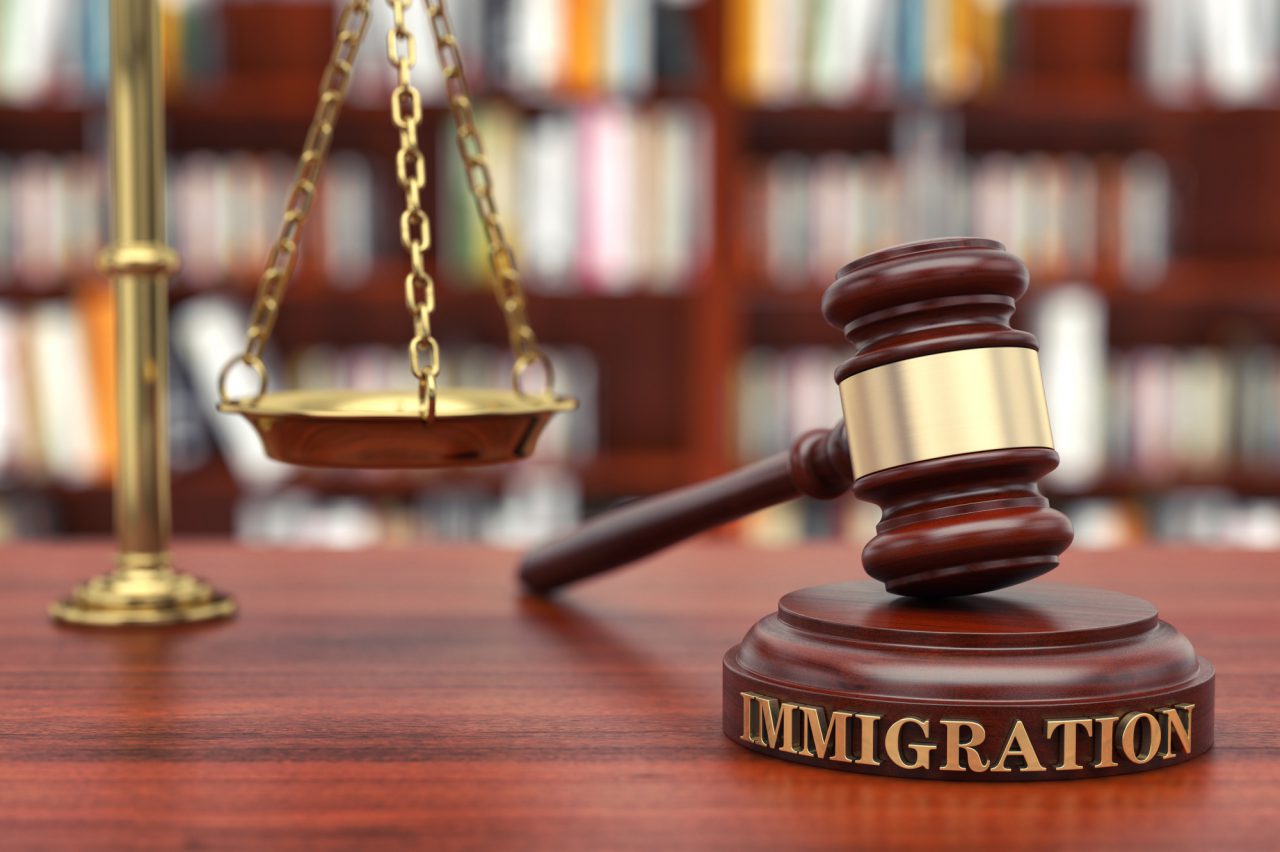 No matter where you go in the world, immigration can be a complicated process. In some cases, you might even find that you need to hire an immigration attorney.

This is particularly true for those who emigrate from Latin countries. We put together a thorough guide on how to decide when you should hire a legal professional in this scenario. Let’s explore what you should keep in mind.

You’re in the Middle of Immigration Court Proceedings

As you might expect, those who are involved in immigration court proceedings can highly benefit from hiring an attorney. This is particularly true given the fact that it can be notably difficult to defend against deportation without proper legal representation.

If the court is currently deliberating on their decision or if you are on appeal, it’s also essential to speak with an immigration lawyer.

Unfortunately, the outcome of your court proceedings can also affect your current immigration application. So, even if your proceedings are over, it’s still recommended to get in touch with a lawyer to discuss your options.

This will help ensure that you make the decision that’s best for you in your scenario.

You Are Deemed Inadmissible

Ideally, those who wish to come to the United States should be able to do so as long as they satisfy certain criteria. But, it’s not uncommon for a prospective immigrant to be deemed inadmissible for a handful of different reasons.

For example, those who have been charged with or convicted of certain previous crimes may be barred from migrating to the US.

The same situation can arise if you have a history of lying or misrepresentation to US officials. But, immigrants are also deemed inadmissible due to their finances in some cases.

If any of the above scenarios apply to you, it’s in your best interest to seek legal counsel before you apply as an immigrant to the United States. Otherwise, there’s a strong chance that you will be denied entry and may even be prevented from applying in the future.

Your Immigration Is Delayed

There is something particularly frustrating about having your immigration process delayed. Even if you are denied entry, you will at least have a definitive answer and can then take the appropriate action from that point.

Those whose process is delayed will be stuck in a sort of legal limbo until the courts can make a decision.

This is a common incident with immigrants who move to different locations after entering the United States. To elaborate, let’s assume that an immigrant from Mexico applied for a green card while living in Calabasas, California.

Before their application is fully approved, however, they relocate to San Diego. Although the United States Citizenship and Immigration Services (USCIS) office in San Diego should have this information, it’s not uncommon for it to get lost during the transfer.

As you might expect, this could result in a large number of complications, including the risk of deportation. If you find that you are experiencing delays with an immigration-related application, you should reach out to an attorney to discuss your options.

They may not be able to immediately resolve the situation, but they can likely procure information that you would not otherwise have access to.

You Find the Process Overwhelming

Despite what many people think, immigration is not an easy process. There are countless laws, regulations, and other nuances that you will need to be fully aware of.

Additionally, there is a vast amount of paperwork that you’ll need to deal with before you’re fully admitted into the country. One of the most common issues that immigrants experience during this circumstance is collecting sufficient documentation.

For example, it’s highly likely that someone may be from a region in South America that was notorious for keeping poor records of its population (such as birth certificates). Fortunately, immigration lawyers have navigated this situation hundreds or even thousands of times before.

They may even be able to help you overcome issues related to insufficient documentation.

As far as paperwork goes, though, immigration attorneys have specialized software that can generate forms in a matter of seconds. Many immigrants choose to work with an attorney for this reason alone, as it saves a substantial amount of time and effort.

You Aren’t Sure Which Immigration Option Is Right for You

As previously mentioned, it’s fairly normal to feel overwhelmed by the immigration process. Some immigrants feel this way due to the number of options they have.

To elaborate, it’s possible that an individual looking to enter the United States qualifies for multiple types of visas or green cards. However, they may not be sure which one is most appropriate for their situation or which one they can obtain the fastest.

This is especially true during scenarios that involve marriage.

Immigrants often have the option to get married first and then apply for citizenship or obtain a special visa to enter the US in order to get married. Since government procedures and regulations frequently change, it’s best to get in touch with an attorney to determine your best course of action.

The above information will ensure that you know exactly when you should look for one. From here, you will have little trouble finding an immigration attorney who can fulfill your needs.

Want to learn more about what we have to offer? Feel free to reach out to us today and see how we can help.

previous
9 Important Steps to Take After a Car Accident
next
What Exactly Does an Employment Attorney Do?